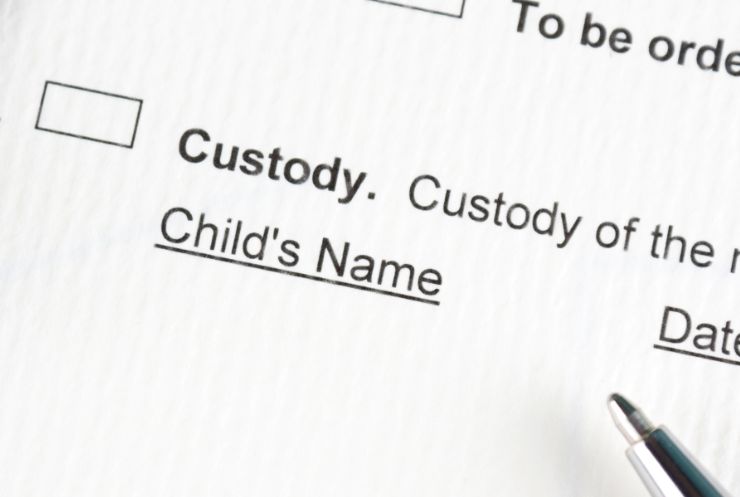 When parents in Mooresville divorce, one of the most challenging issues to resolve is child custody. Couples who have become accustomed to sharing the responsibilities of parenting under one roof may find it difficult to make all the decisions on their own suddenly. In some cases, one parent may be granted primary custody while the other is given visitation rights. In other cases, both parents may share joint custody. With so many avenues to explore, it can be difficult for parents to determine what is in the best interest of their child. This is where a child custody and family law attorney can be of assistance.

At Lassiter & Lassiter, our attorneys understand the challenges you are facing during this difficult time. We have become very close with many of our clients, giving us insights into their lives that help us better understand their goals and objectives. We also have a deep understanding of North Carolina law, which allows us to provide our clients with the best representation. Connect with us today for the premier legal services you need and deserve to ensure the best possible future for your family.

What Are Common Disputes Among Parents in Child Custody Cases?

Many different disputes can arise between parents during a child custody case. The most common disputes include:

What Reasons Would Disqualify a Parent From Receiving Child Custody?

There are a few different reasons why a parent may be disqualified from receiving child custody. The most common reasons include:

What Factors Influence Custody of Children?

Many different factors can influence child custody, including the child’s preference, the parents’ work schedules, and each parent’s ability to provide a stable home environment. Any factor that is up for debate in a child custody case typically revolves around daily habits and routines, proving which parent can provide stability in the child’s life.

No. North Carolina does not have a preference for mothers or fathers in child custody cases. The only exception to this is if the mother is the primary caretaker of the child and the father has been absent for a significant period of time. This does not point to the fact that the mother is automatically favored because of her biological sex, but rather that sometimes the mother is the best option for the child’s stability. In other cases, the father may be the best option for stability. Each case is observed independently without much focus on the biological sex of each parent.

How Is Joint Custody Determined?

Joint custody is typically only possible when both parents are able to cooperate and communicate with each other. If there is a history of violence, substance abuse, or neglect, joint custody may not be possible. If you and your spouse are splitting up amicably and are able to work together, your children will have the chance to spend time with both of you on a regular basis.

Is It Possible to Modify Custody Arrangements?

North Carolina residents do have the ability to modify custody arrangements. However, this cannot happen simply because one parent wants more time with the child. A change in custody can only happen if there has been a significant change in circumstances. For example, if one parent has decided to move across the country to pursue a new career opportunity, the original custody arrangement may not work anymore. In this instance, a judge would likely modify the child custody arrangement to creatively work around the new circumstances, such as an agreement where the child may spend summer vacations and a holiday with the new west coast parent while maintaining the same relationship with the other parent.

If you have any questions about child custody in North Carolina or need assistance creating or modifying an existing custody arrangement, contact Lassiter & Lassiter today. Our experienced Mooresville child custody attorneys can help you understand your rights and options, and we will fight to protect your interests. Contact us today.

Excellent service and very fast response to real estate closing. Thorough and professional in all aspects with fair, competitive pricing. Debbie Hobbs, paralegal, is very proficient and easy to work with. She quickly and accurately

The Professionals at Lassiter & Lassiter are second to none in serving their clients. I have been working exclusively with Debbie Fox Hobbs on a number of Real Estate deals, and in each one, her…

An Emphasis
On Statesville Values

Attorney Mike Lassiter grew up in Statesville, makes his living serving the people of Statesville and published a book capturing the changing landscape of small town life across North Carolina and Iredell County. His keen sense of history, dedication to the area and 30 years of legal experience make him an ideal attorney for your legal needs.

All Fields Are Required